Some soils, but not all, can gain carbon with a change in land use or management. In some parts of the world, such as New Zealand, holding onto soil carbon through careful land management is equally important. Maintaining (and possibly increasing) soil carbon is one of many production and environmental goals that New Zealand farmers have for carefully managing their land and making changes to their systems.

How is carbon cycled?

Plants continuously convert carbon dioxide to organic carbon compounds (like simple sugars) through photosynthesis to capture energy from the sun and create biomass (growth). A large proportion of this captured carbon is rapidly returned to the atmosphere as carbon dioxide by plant respiration.

As plants grow, they store carbon in above-ground biomass and their roots. Growing roots release some of the captured carbon into the soil. Like leaves, roots also die, depositing dead cells below ground, which contributes to organic matter. All this released carbon is a welcome food source (organic matter) for soil microbes which process the organic matter and rapidly respire it back to carbon dioxide. A small proportion of this below-ground carbon can be stabilised as soil organic carbon but will slowly decompose with time and return to the atmosphere.

Further losses of captured carbon occur when above-ground biomass (pasture and crops, etc) is grazed and respired by animals or exported in products such as milk. Whether carbon accumulates in the soil depends on a small difference between photosynthesis and all these different forms of respiration. Slightly more photosynthesis than respiration results in an increase in carbon, either in the plant biomass or in the soil. Alternatively, increased respiration relative to photosynthesis results in carbon losses. Forests can gain a lot of carbon in their biomass, but pastures don’t, due to constant grazing by animals.

When land use is changed or new management practices are deployed, this balance can be upset with changes occurring to either or both carbon inputs and outputs1,2.

For example, imported feed can result in a small gain of soil carbon, despite most of the feed being consumed and respired by animals, as there is additional dung, containing carbon, deposited on soil that can become stabilised. Some changes are not intuitive; for example, increased pasture production following irrigation does not increase soil carbon in New Zealand, presumably because much of the extra growth is eaten, then converted to product or respired. Additionally, decomposition of soil carbon also increases as microbes are stimulated by water.

Soil carbon accumulation plateaus when land use and management are at a relatively steady state. The level of accumulation depends on the ability of different soils to ‘protect’ the carbon from microbial degradation.

Pragmatically, it is possible to measure change in carbon stocks through careful soil sampling, but it is important to remember that small changes would be considered important. A change of 2-3% of total carbon stocks in the top 0.6m would be equivalent to 2.4-3.6 t/ha of carbon in an average New Zealand soil. Consequently, any small sampling errors of variable soils could lead to farmers being misled by apparent gains or losses of soil carbon. It would also be critical to capture changes in the different soils found in any individual farm. 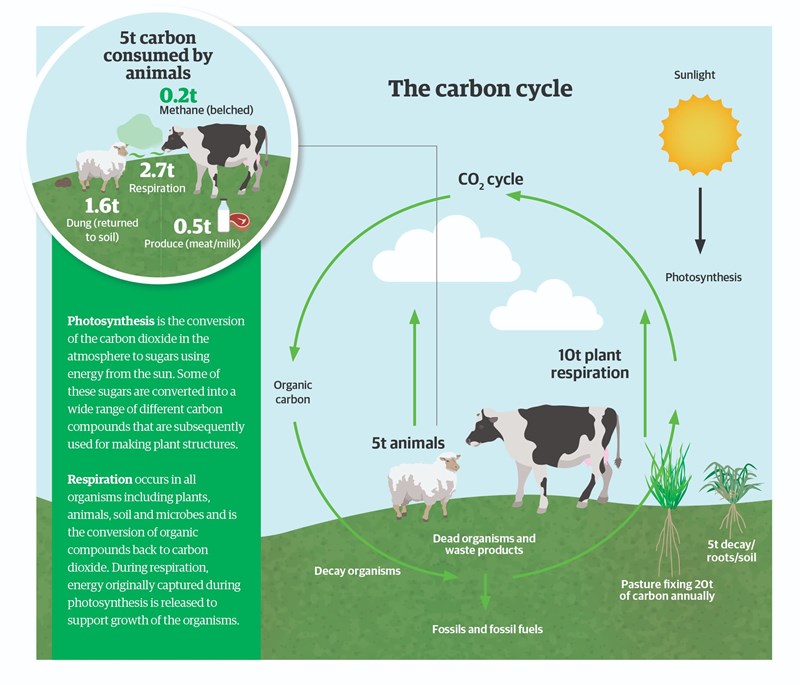 Manaaki Whenua - Landcare Research and the University of Waikato have designed sampling approaches that will allow detection of soil change at national and farm scales2,3. Another active research area is exploring management practices that increase soil carbon in pastures and protect existing stocks. These approaches not only act as a guardian against further contribution to greenhouse gases to the atmosphere but also support a healthy soil. 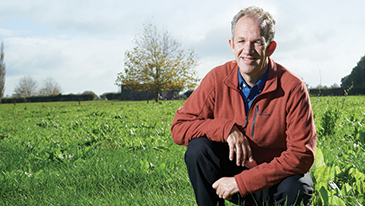