Manager Peter Hancox has been using GA and Flowfert N for about three years on the 160ha (effective) dairy platform, milking 588 cows. He says it continues to give them good results in the transitional period when pasture growth is slower.

“We use it to get the extra grass in that cooler spring period ... It’s a cheaper form of feed for us instead of feeding expensive supplements.”

Average N use across the farm is 133kg/ha a year. Cost saving is a big focus, so combining GA and N in a single pass also works with their philosophy by eliminating separate application costs.

Timing is everything when it comes to ensuring the best response from GA and N. The first grazing round length when they use liquid N and GA is about 55 days, moving to 24 days in mid-September.

“Normally we wouldn’t start any N until we get warmer soil temperatures which is generally about the first week of September," Peter says.

"Because we have a limited amount of N to use, we are trying to use it when we get the best response.

“The sooner we can get it on after grazing then the better the response we get. We had an incident this year where three paddocks got missed because of a wet and windy period. The ones that did get it on were applied later but grazed earlier – so they definitely do jump ahead.”

Gavin Palmer from Spreading Canterbury says he has seen a marked increase in the use of Flowfert N as well as GA this season and he is expecting demand to keep rising. They have started out with one spreader unit but will be adding capacity for the autumn season.

“It’s taken off so much – there have been farms that have previously put gibberellic acid on with the local spray contractor, but this year they’ve been able to get their N on at the same time as well. One pass, get the lot.”

He has seen some impressive visual responses with pasture, which has him excited. He tested a spray unit in a grazed paddock five days after cows had been moved off the pasture, leaving a 50m area in the paddock unsprayed. The growth differences were obvious (pictured below) a week after spraying and almost two weeks after grazing.

“You go back 10 days to two weeks later after spreading and the growth is just unbelievable,” he says. “And probably the biggest thing for farmers is being able to do both N and GA passes together and the cost and time saving that brings.” 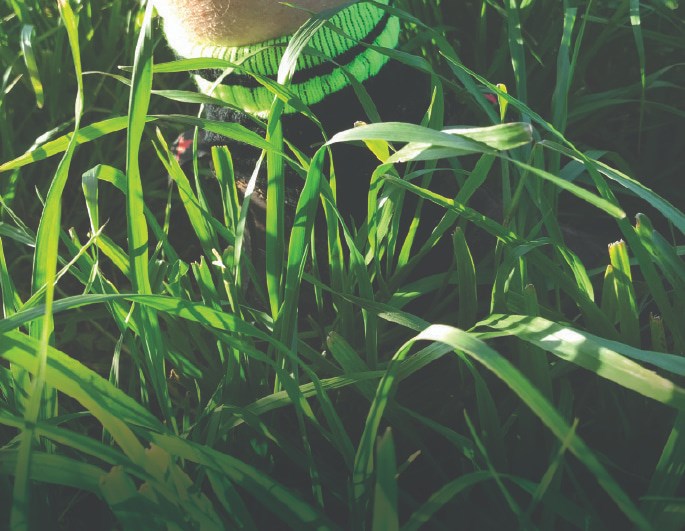 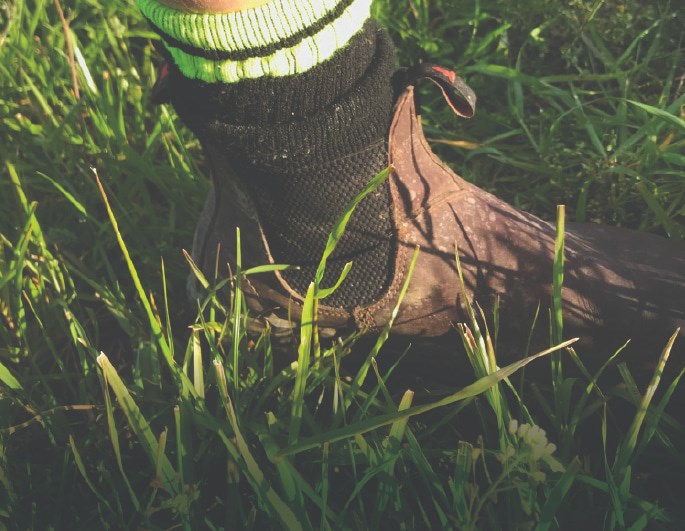 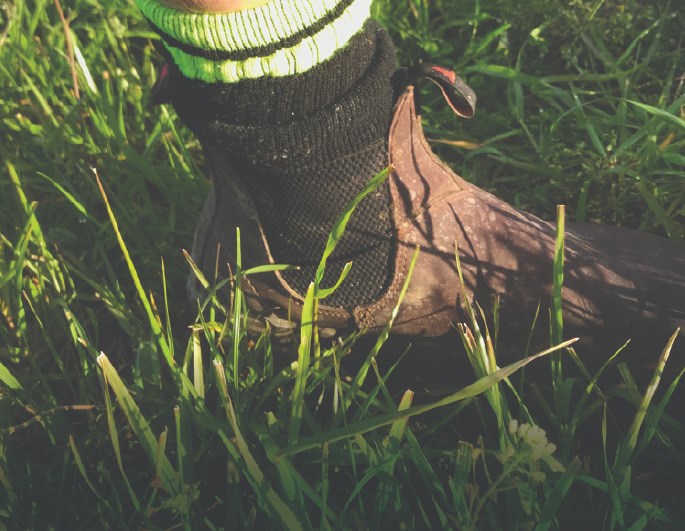 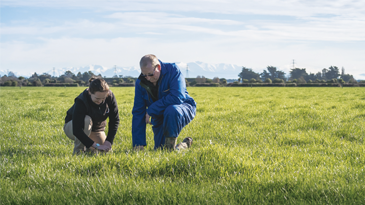