For millennia, farming has meant cultivating the soil, digging up the earth in order to plant seeds. But these days, no-till systems are starting to catch on and nowhere more than in Northland. We talk to Dargaville’s David Wordsworth about direct drilling.

“I’ve a bad case of iron disease,” confesses David Wordsworth who farms 155ha just outside Dargaville. David is proudly showing his tow-behind direct-drilling equipment that has benefitted from seven years of tinkering. The impressive machine mixes just the right amount of fertiliser to place with the seed and can apply slug bait all in one pass.

Leaving the plough in the shed and avoiding turning the soil over each season offers huge benefits, but there are some trade-offs according to David who has operated as a successful contractor for 25 years.
Soil science and technology have moved on since the first plough. With today’s precision equipment, seed, fertiliser quality and agrichemicals it’s possible to drill the seed directly into the ground rather than cultivate and create rows and rows of bare earth.

“Where soil erosion and P run-off are risks, it also makes sense. In Northland we have coastal effects with wind and water impacts on relatively sandy soils,” David says. He grows 35ha of maize, 20ha of barley and runs 300 livestock for beef. When we visited, the barley crop was thriving from a soil bed covered with the remnants of the maize crop. The coverage of the old crop suppresses weeds, recycles nutrients and helps retain moisture. The catch crop acts as a feed when conditions are right.

“The goal is to always have something growing on that soil. This helps with organisms like worms, which can thrive rather than get turned into bird food. This in turn helps with the soil structure and of course, fertiliser use while sowing means less machinery rolling across and compacting soils.”

Adjusting the fertiliser means just the right amount can be applied. There are no side dressings that risk burning the plant.

“It’s certainly more precise than a side dressing or a helicopter job,” David says. “The nutrient is right where the plant needs it, so there’s no risk of it heading into a waterway and there’s less risk of leaching because it’s not being scattered at too high a rate.” Ravensdown Senior Agri Manager Carolyn Green explains that using a delayed-release product like N-Control 75 accommodates the changing needs of the plant for nitrogen uptake during its growth cycle.

“There are several different forms of N such as sulphate of ammonia and N-Protect, which is proving popular if you’re expecting a dry patch – and up here that’s quite often!” David will sometimes use a mix of DAP and Select along with N-Control 75, emphasising that fertiliser quality has got to be really good for this kind of task.

“Carolyn keeps us organised. I’ve known her from way back and she does a great job with soil tests, fertiliser plans and sorting orders, because you need to sort the seed, fertiliser and often slug bait like Endure at the same time. Together, we’ve had a pretty good run over the years.”

Glyphosate is used to spray out so the soil doesn’t need to be turned over and this year they’re trying granulated Glyphosate 680 Dry because there are fewer drums and it’s easier to handle.

The direct drill/no-till system is catching on. About two thirds of the planting jobs David works on are now no-till.
“There are definitely more farmers interested now because they have seen improved yields. But it’s fair to say there is still a little reluctance. This can come from having money tied up in cultivation equipment or being unwilling to take the leap and try something new.

“No-till may not be right for everyone. It may be enough to reduce tilling practices. Any step to minimise disturbance and reduce damage to the soil is a smarter step worth exploring,” David says. 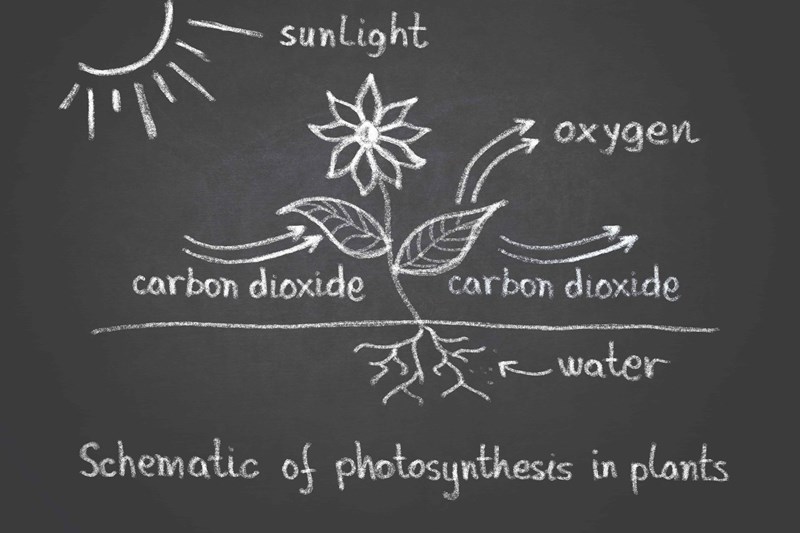 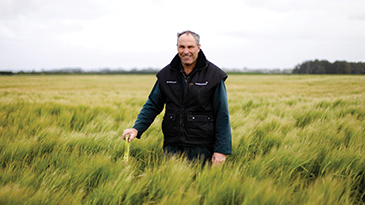