Technology allows 9% of fertiliser application to be redeployed

More precise aerial fertiliser spreading has already proven it can deliver environmental gains, compared to blanket topdressing. But now fresh research is emerging that it will improve the bottom line of New Zealand’s hill country farmers.

“Across the 40 farms an average of 9% of the land has either been environmentally sensitive or non-productive, which is well above what we expected. To be able to avoid those areas delivers significant environmental gains and potential savings for farmers, with the ability to reinvest those savings,” says Michael White.

“When it comes to fertiliser precision, pilots and aerial spreading operators over the decades have done the best they can with the technology they had. Only now are technology developments starting to emerge where hill country farmers can effectively start to pick and choose where to apply or not apply their fertiliser. If of sufficient size, a stream, some scrub or a sacred site can be mapped and avoided more easily, cost effectively and safely,” adds Michael.

“What we have found over the four econometric scenarios we analysed is that within 10 years all farms were more profitable using the variable rate fertiliser strategy,” says Michael, “On average, the farm scenarios were $43 per hectare better off in that time-frame than they would have been using a blanket spreading strategy for a typical North and South Island farm. It also proved more sustainable, when tested against volatile returns for farm profitability over the ten years.”

The variable rate spreading technology is an ancillary programme funded by Ravensdown in support of its joint PGP (Primary Growth Partnership) programme with the Ministry for Primary Industries, called Pioneering to Precision, which is aiming to develop aerial soil testing technology using hyper-spectral imagery.

Now in year four of its seven-year programme, we are identifying considerable productivity potential between differing land management units on hill country farms.

It’s important that our research is going to be economically viable for it to be adopted by farmers. What this research proves, is that farmers can have confidence in the technology right now, in its early stages, knowing all the while that further technological advancements in GPS guidance and automation will allow greater efficiency and effectiveness down the line. 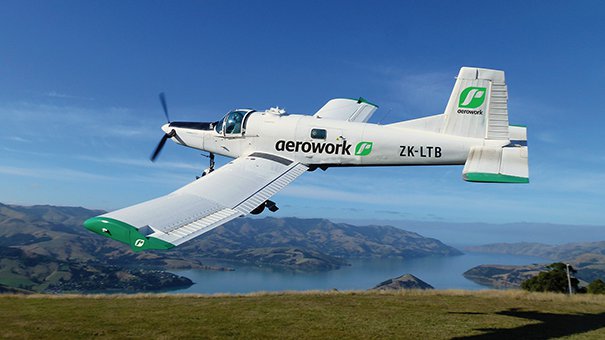 Plan now to get the best returns out of your kale