We sit down with Ravensdown Agronomist Chris Lowe to get the breakdown on what it takes to get the best out of your fodder beet crop.

There are three things you need to get right if you want to give yourself the best shot for a great fodder beet crop, according to Chris and they are:

Steps to get the best canopy size

Sowing date – Ideally aim for end of September/October drilling. Sowing too early can put plants under stress and cause them to bolt. Fodder beet needs a base temperature of 3°C but generally we advise 5°C and rising. Sowing too late (after mid-November) reduces a plant’s ability to take in solar radiation because it won’t reach canopy closure until January.

Plant population – Keeping the seed rates between 90,000 and 100,000 is critical because once a fodder beet crop drops below seven plants per m2, the yield will drop dramatically. Seed bed preparation will greatly aid establishment. Keep it fine and firm and sow at a depth 15-20mm.

Because beet is slow to establish and has a low plant density, good weed control is very important to minimise weed and pest competition. Rate of canopy expansion – Early nitrogen applications (prior to sowing) are important to drive canopy expansion but only if required. Recent trial work undertaken by Plant and Food Research1 as part of the Sustainable Farming Fund has demonstrated that N applications in excess of 100kg N/ha are uneconomical. Over- applying nitrogen is also environmentally unacceptable and a waste of resources.

Recommendation – I suggest 40-50kg N/ha in a base mix, or drilling with a product like Nitrophoska Select. Then following up with no more than 150kg N-Protect/ha 4-5 weeks post drilling, which gives you the best of both worlds in cost and environmental responsibilities, but make sure you do an N test first.

Canopy protection – Maintaining a healthy canopy through careful and accurate disease control will greatly enhance yield. Remember that fungicides are a preventative rather than a cure. 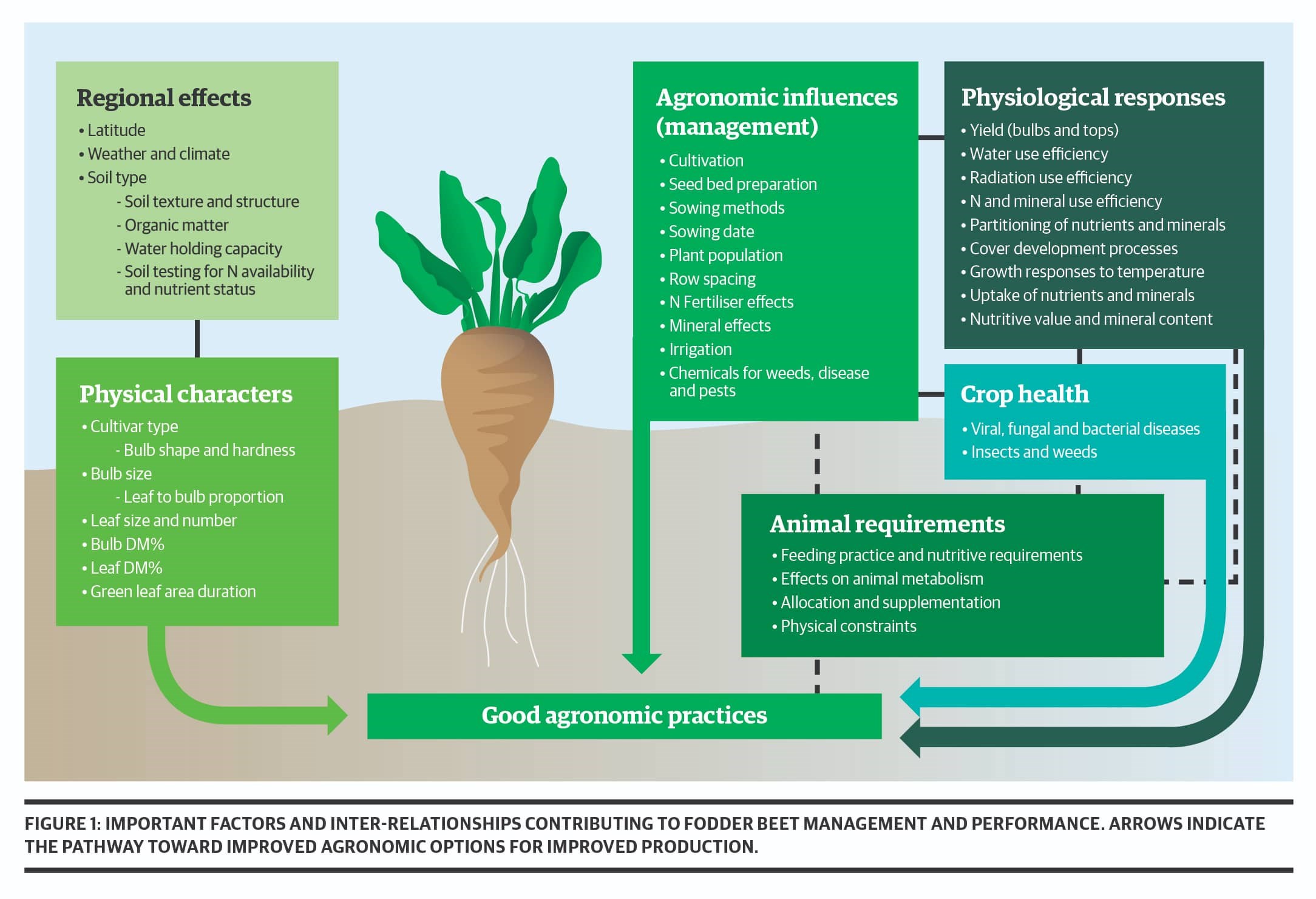 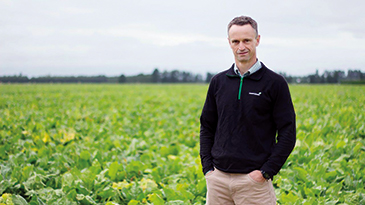 The foundation of life

The nuts and bolts of change