Hype gets in the way of cause and effect

Colorectal cancer surgeon Professor Frank Frizelle and researcher Dr Jacqui Keenan highlight the potential misconception in confusing ‘association’ with ‘cause and effect’ when it comes to nitrates and cancer.

The levels of nitrates in water have been studied in relation to many illnesses, especially a wide variety of cancers (brain, breast, bladder, kidney, colorectal, stomach, oesophageal, thyroid)(1-7), and no consistent and/or reliable association has been found. Other studies have even suggested that oral intake of nitrates might have some health benefits that include reducing blood pressure(8,9).

It is well recognised that rural communities have higher levels of nitrates in their water due to run off from fertilised land and animal effluent. It is also well recognised that rural communities have higher rates of colorectal cancer(20-22) for a wide variety of causes that may be associated with increased red meat and fat consumption(22-23). However, as colorectal cancer is higher in rural communities, we would likely find a stronger association with many rural items, for example the presence of farm tractors. No one really believes that tractors cause colorectal cancer, but the association would be there. This illustrates one of the key issues when interpreting studies, which is the need to have a believable physiological mechanism that might explain the association, and it is hard to see one with regard to tractors.

Colorectal cancer is common, with New Zealand having an age-standardised rate of 35.3 per 100,000 (14th equal in the world) and Denmark’s is even higher at 41 per 100,000 (6th in the world)24. While at times colorectal cancer may be due to an inherited genetic mutation or a chronic bowel disease (such as ulcerative colitis or Crohn’s disease), most cases of colorectal cancer (about 90%) are considered sporadic (bad luck). We know that certain lifestyle factors impact on an individual’s risk of developing sporadic colorectal cancer. In 2015 the WHO listed processed meats as being a class 1 carcinogen(25,26), and there are other factors also implicated, such as red meat, alcohol, lack of exercise, and being overweight(27,28).

We have spent more than 25 years studying the relationship between bacteria and cancer, most of it in regard to bacteria’s possible role in colorectal cancer. We have shown that chronic bowel infection with certain bacteria increases the chance of getting bowel cancer(29). These bacteria are different from those which cause gastric cancer but they work in a similar way, in that they produce a toxin that can, over time, and in the right environment, cause changes in cells that lead to cancer(29,30). We know that dietary intake may affect the virulence of such bacteria, i.e. red meat consumption stimulates toxin production, while dietary fibre may counteract the toxin’s effect on colonic cells.

If nitrates were to have a similar effect on toxin production in these bacteria it would have to get to the colon, however nitrates are absorbed in the proximal small bowel9, making it difficult to see a link. Approximately 80% of dietary nitrates are derived from vegetable consumption; sources of nitrites include vegetables, fruit, and processed meats. Nitrites are also produced endogenously through the oxidation of nitric oxide and through a reduction of nitrate by commensal bacteria in the mouth and gastrointestinal tract. Nitrite and nitrate in certain foods and diets can be reduced back to nitric oxide, promoting beneficial cardiovascular and cytoprotective effects(8,9).

In summary, one has to be careful not to confuse associations with cause and effect. One shouldn’t believe that tractors cause bowel cancer, though the two will be associated, as both bowel cancer and tractors are more common in the rural community. There might be many reasons why a community might want lower levels of nitrates in drinking water, but the possibility of nitrates in the water causing colorectal cancer should not be one of those reasons. However, colorectal cancer is common, and those with rectal bleeding and/or a change in bowel habit should get checked out, regardless of their nitrate consumption. 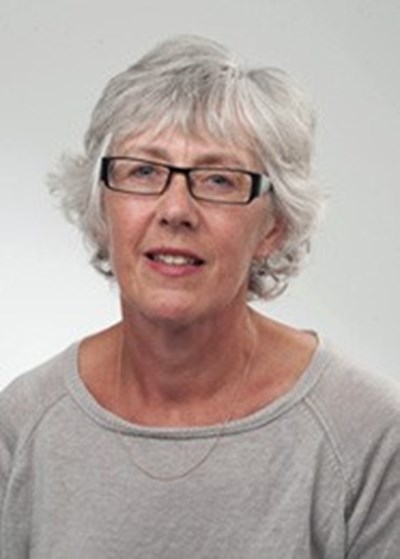 Dr Jacqui Keenan is a researcher in the Department of Surgery, University of Otago Christchurch. Her research is centred around risk factors for colorectal cancer, with a focus on gut bacteria. 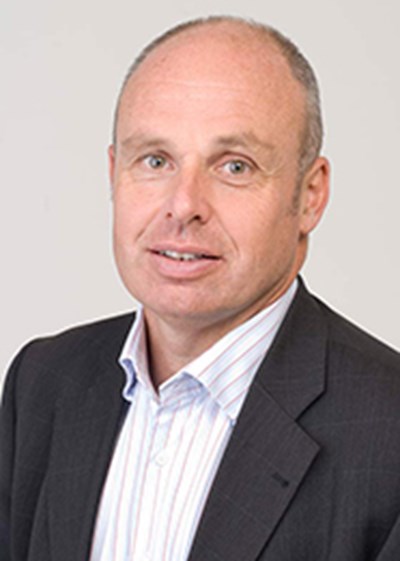 Professor Frank Frizelle is Professor of Surgery at the University of Otago and a colorectal surgeon in Christchurch, working in both public and private sectors since 1996. He researches the aetiology of bowel cancer, and outcome-based research across a range of surgical treatments for colorectal disease processes. 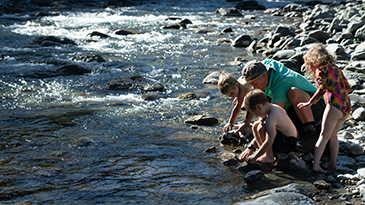 Farm Environment Planning: preparing for the journey ahead