In New Zealand’s soils, phosphorus does a great job at growing plants but unfortunately it does the same thing if it makes it into our water. Once this dissolved phosphate is in surface water, it assists in growing the wrong plants such as oxygen-depleting algae that starve other organisms.

The proposed 0.018 parts per million limit for DRP is certainly ambitious.  The impacts of such an in-stream phosphate limit could affect more catchments than the proposed nitrogen limit: approximately 30% of monitored river sites are in excess of this threshold.

To paraphrase the old saying, “for every complex problem, there’s someone selling a solution that’s clear, simple and often wrong.” Anyone with a partly soluble product to peddle who says it’s a silver bullet to hitting any newly imposed limit is ignoring the most important study of its kind from four eminent professors in the Journal of Environmental Quality.

Earlier this year, professors David Nash and Mike Mclaughlin from Australia and professors Richard McDowell and Leo Condron from New Zealand contrasted the P-loss effects of poorly and well managed fertiliser applications. They found “under poor management recently applied P fertiliser can contribute a considerable proportion (30-80%) of total farm P exports in drainage, but when fertiliser is well-managed, that figure is expected to be less than 10%.”

Good fertiliser management constitutes placing the right amount of the right nutrient in the right place at the right time: the trusty ‘Four Rs’.  Yes, there are innovations in the pipeline such as coatings or amendments that can better control the release of the phosphate and there are slow-release P products on the market today.

But these are no substitute for getting the right advice, testing, modelling and mitigations from a certified nutrient management advisor combined with more precise and traceable application from a Spreadmark accredited company.

Everyone wants to see P stay available to the right plants. It’s the best thing for the environment. Farmers certainly don’t want to pay to create a whole lot of underwater greenery. But farms, soils and waterways are complex systems and losses will occur. Their complexity also means that, whatever eventual DRP limit finds its way through the consultation process, the answer won’t just be as simple as “Buy New Product X.” 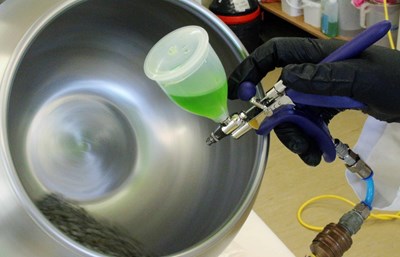 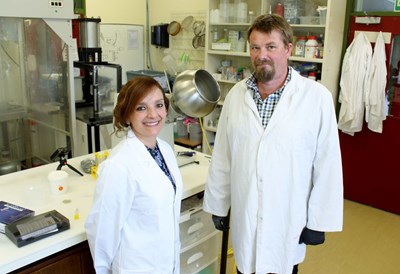