Most holistic soil scientists understand that in terms of its substance and function, soil is a complex interaction of physical, biological and chemical properties and processes interacting with climate and human management.

Even if a soil scientist specialises in a particular discipline around these processes, e.g. soil chemistry, it does not preclude their ability to understand, interpret and communicate known robust science about areas outside their subject area.

The rhetoric around soil biology has unfortunately always been a rich hunting ground for the ‘alternative’ farming and growing system champions and their advisors, suppliers and adherents.

Soil biology is arguably the least studied and understood discipline in soil science but advances in instrumentation and study techniques have resulted in a very large renaissance of discovery by credible global academic and government sponsored research and development agencies.

To put it crudely, many researchers are now trying to understand the soil microbiome in terms of who is there, what do they do and how can they be utilised for the benefit of food production and the environment.

Soil scientists are often accused of ignoring soil biology. Nothing could be further from the truth, as you would discover if you went back in history and read some of the soil textbooks which date back 50-100 years.

Soil scientists have always been acutely aware of the important role of soil microbes and their big cousins such as earthworms. Darwin himself studied and wrote about them over 100 years ago.

Their role is vital. They live on and hence break down the organic matter that returns to the soil via dung, urine and plant residues.

The more of these residues added to the soil, the more soil microbes. These residues are nutrient rich and the microbes enrich it further. When they die, they release these nutrients so that plants have access to them again.

Conventional science-based soil scientists have perhaps been guilty of not communicating well enough about the important ecosystem services provided by soil biology to farmers, growers and the public at large and others have stepped in to fill the void.

The commentators may well be driven by good intention but there is a plethora of misdirection, manipulation and untruth which has muddied understanding.

Ravensdown’s business is providing nutrients to support food production systems but is often thought of both internally and externally as a fertiliser company.

Ravensdown needs to transform this definition and be thought of as a nutrient management company that understands how soils, plants and animals all interconnect within the context of individual farms.

We need to talk to our shareholders and customers knowledgably about soils in all their aspects, not just about nutrients and soil tests. The agri manager team is the crucial link in this chain and we must give them more of the tools to assist them in their conversations with interested farmers.

Resources that already exist are:

Soils are the living mantle covering our terrestrial environment and we rely on their life-supporting functions and ecosystem services for our existence. Farming soils well requires that we are cognisant of the complex interplay between soil chemistry (and biochemistry), physics and biology and manage them accordingly. 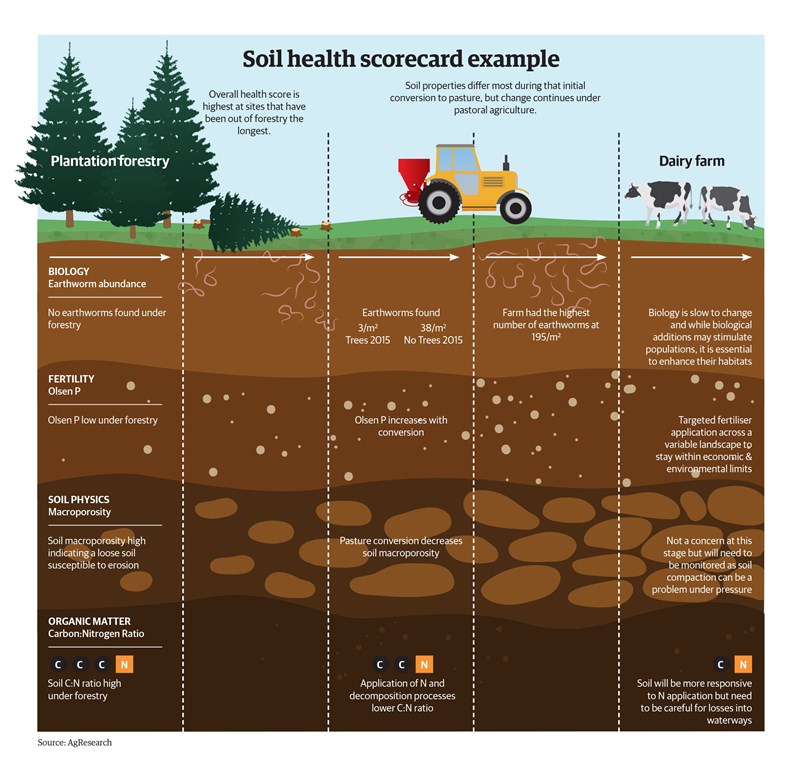 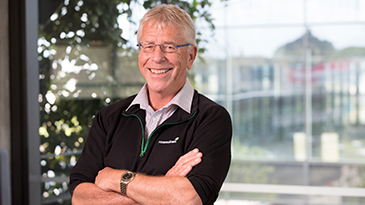