The environmental challenge for farmers

When I started my career many years ago as a farm advisor on the West Coast, government policy was directed at increasing agricultural production, with significant financial incentives to do so.

Farmers responded to this policy and as a result agricultural production increased and the nation benefitted from the additional export revenue it generated. However, implementing this policy, particularly on the West Coast, was often to the detriment of biodiversity, particularly where land that was marginal for farming was converted from bush into pasture.

Government policy today in many ways seeks the opposite of the earlier policy over the space of just a few decades. And just as before, it is my experience that farmers will respond and implement this new policy once they have certainty about what’s expected and time to make the necessary changes.

It is also my experience that irrespective of government policy there are many examples of farmers doing great things by the environment, demonstrating a love and respect for the environment they live and work in and an ethic that seeks to leave land to the next generation in better shape than when they took over. One only has to watch past episodes of Country Calendar, read farmers’ social media profiles and keep an eye on sector websites to see many fine examples of this ethic in action.

The National Policy Statement for Freshwater Management (NPSFM), first introduced in 2011, was a step change for farming in New Zealand. It introduced an objective of maintaining or improving the overall quality of freshwater within a region.

In other words, the ways of farming carried out by previous generations – where production was increased to maintain profitability – could continue only if nutrient losses off the farm didn’t increase.

That required a new way of farming, with reliance on tools such as Overseer to help understand nutrient losses from land and allow farming flexibility within the nutrient loss cap needed to ensure the water quality objective was met.

The 2020 version of the NPS is another step change for farming in the way it presents the need to “consider and recognise” Te Mana o te Wai in freshwater management.

So, what is Te Mana o te Wai? It refers to the vital importance of water. All freshwater management must now proceed in a way that prioritises (in order);

The second and third priorities cannot be considered until the first is satisfied. This will mean big changes in regional planning and consideration of consent applications, among other things.

Environment Canterbury is now working with its iwi partners to build understanding of Te Mana o te Wai in Canterbury and how to effectively implement it. As we build this understanding, we will update guidance at the appropriate time.

The NPS contains several other requirements to implement government policies and is joined by other documents that implement the latest suite of policies, such as the new National Environmental Standards for Freshwater; Stock Exclusion Regulations and amendments to the Resource Management Act 1991.

Industry bodies such as Irrigation New Zealand, Foundation for Arable Research, DairyNZ and Beef + Lamb NZ have published excellent guidance focused on their members with detail of the policies and implementation timelines.

Land use and water quality

Unfortunately, there seems to be a lack of robust debate about the connection between use of land to grow food and the quality of water that originates from that land.

I’m a keen organic gardener and know that growing healthy food requires healthy soil with plenty of compost and worms. I also know that worm juice contains over 1,000 g/m3 of nitrate, so I expect the leachate from my garden will be high in nitrate.

I’m similarly aware that growing healthy food at a larger scale requires healthy soil with plenty of organic matter and worms; and the origin of most of our nitrate in Canterbury is the urine patch which all animals generate, no matter how they’re farmed. While lower stocking rates will reduce the number of urine patches, it won’t eliminate nitrate in the leachate.

I look forward to honest and open discussion about the link between land use and water quality so we’re fully informed and understand these consequences when seeking ever-higher water quality standards for our lakes and rivers. 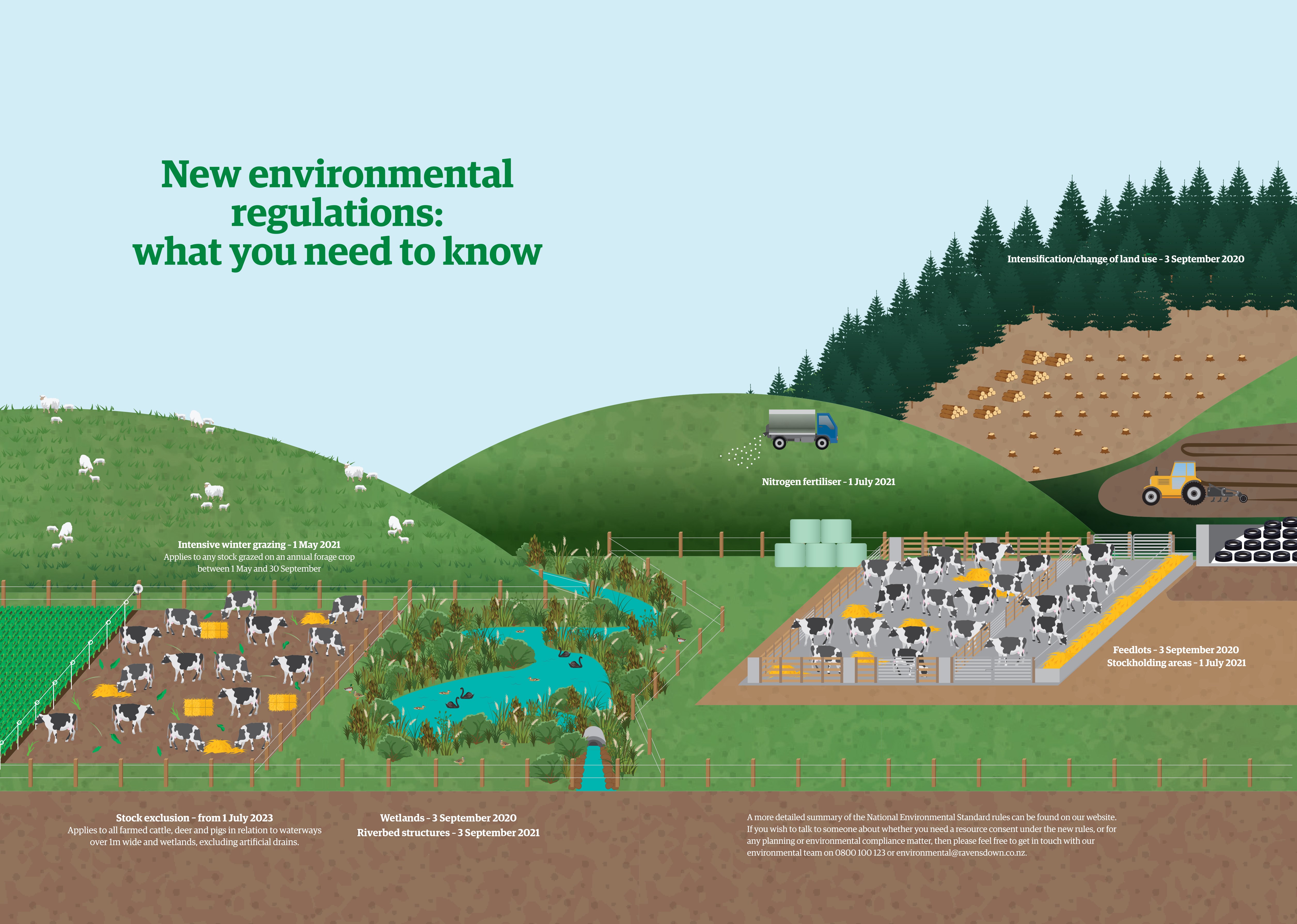 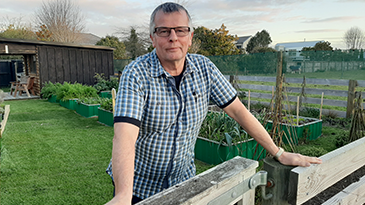 Getting the best response from N