With farmers under pressure to reduce fertiliser nitrogen (N) inputs, a team of AgResearch scientists, supported by the Ministry of Business, Innovation & Employment, DairyNZ, KiwiNet, and Grasslanz Technology, has been investigating an opportunity to match superior strains of rhizobia with modern white clover cultivars to improve biological nitrogen fixation (BNF).

Biological nitrogen fixation is the process of converting atmospheric nitrogen to ammonia through the legume-rhizobia symbiosis. N fixed by rhizobia in root nodules is available for plant use, and this process can be harnessed to improve N fertility on farm in a sustainable way.

White clover rhizobia are not native to New Zealand soil. The importance of inoculating white clover seeds in the New Zealand pasture system became fully apparent in the 1950s when clover failed to establish during large-scale pasture development on land cleared from bush.

Inoculation of seed with rhizobia has been common practice since the 1960s. Because of the long history of inoculation, white clover rhizobia are now commonly present in pasture soils. This led to the assumption that clover seed inoculation was no longer required, especially where clover had been grown previously.

At the beginning of the research programme, AgResearch scientists wanted to find out whether this was in fact the case – and whether the current symbiotic relationship between soil resident rhizobia and white clover was as effective as it could be. 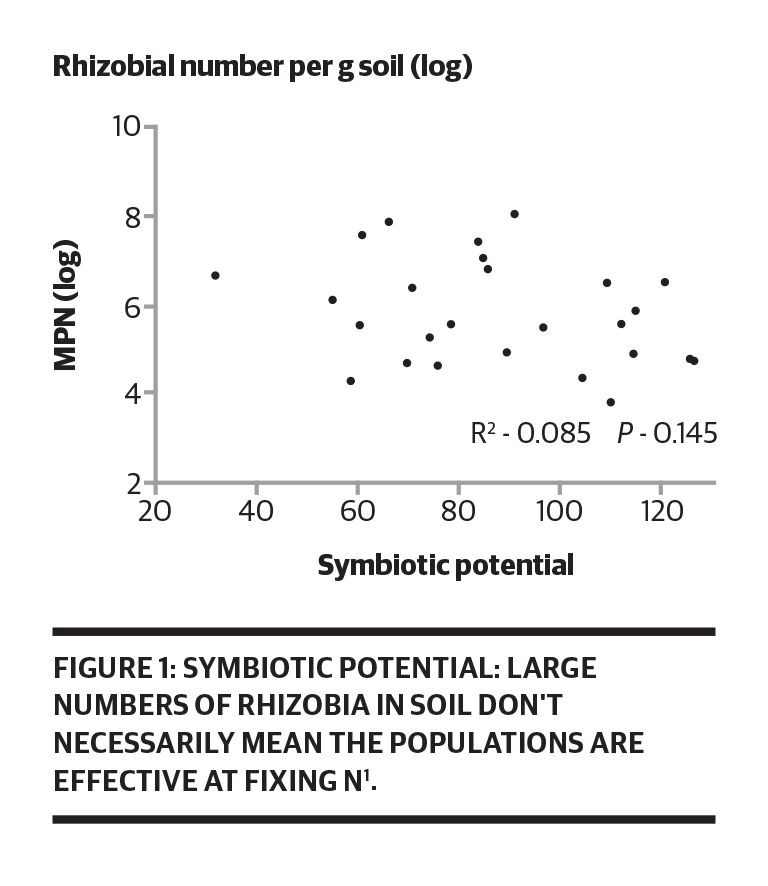 More detailed field surveys also revealed large spatial variability of rhizobium population size and symbiotic effectiveness with white clover both within farms and within paddocks (Figure 2). These results indicated that naturalised rhizobia may not be providing optimal BNF and suggested that many sites would benefit greatly by inoculation using an effective rhizobium inoculant. 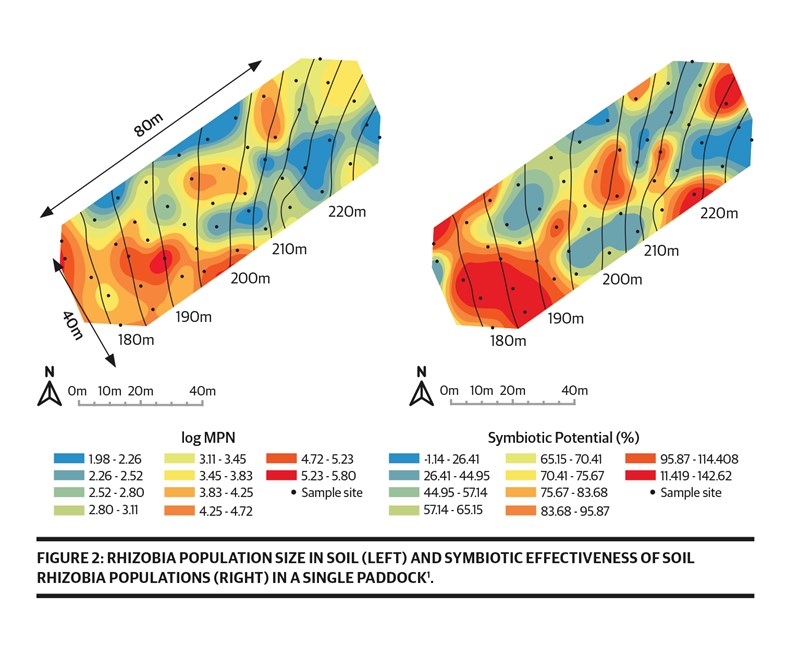 The next question was how can biological nitrogen fixation by the white clover-rhizobia symbiosis be improved?

The first step was to identify highly performing rhizobia strains with greater symbiotic effectiveness (BNF) with modern white clover cultivars than the current commercial strain. With naturalised rhizobia being widespread in pasture soils, the elite rhizobium strain also needs to be highly competitive and outcompete other less effective rhizobia to form nodules with clover plants. More than 500 strains of clover-nodulating rhizobia were isolated from

Field validation was completed in three trials. Some strains showed significant increases in clover growth by 12–38% over the uninoculated control (relying on naturalised resident rhizobia for nodulation) at three sites (Figure 3). Inoculation with the current commercial strain(2) did not show any increase in clover biomass compared to the uninoculated control in two of the trials. 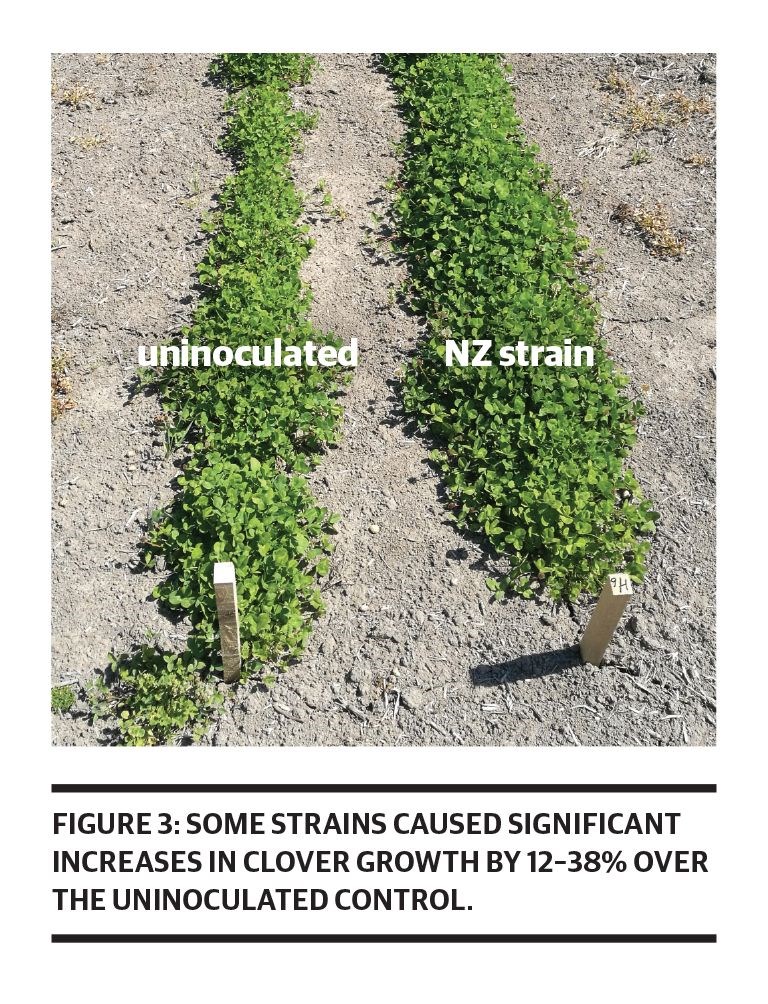 Strains of rhizobia have been identified that are superior to the current commercial strain in terms of their N-fixing efficiency and competitive ability to form nodules. These elite strains have the potential to improve the performance of white clover and as a result, N fixed on New Zealand farms. In addition, further improvements in performance are possible through using new seed-coating technology or the alternative granule technology. 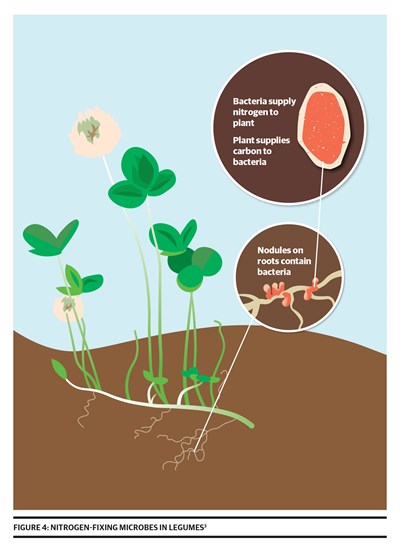 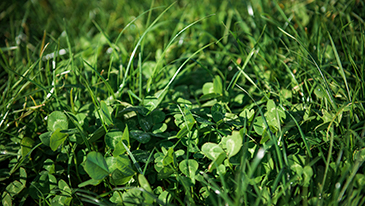