Knowing the basics of what’s happening on your farm and how greenhouse gases are produced need not be complicated. Probably the first and most important thing to note regarding nitrous oxide and methane gases is the ratio between them.

The two gases are quite different. Nitrous oxide lasts for more than 100 years, whereas methane is short-lived with a lower potential to warm the atmosphere. But in terms of a livestock farm's greenhouse gas footprint, methane is equally important because it represents nearly 80% of total emissions, and most of that is coming from enteric fermentation from ruminant animals.

Pasture-fed ruminants (cows, sheep and deer) host microbes in the rumen, which is the first and largest part of the multi- chambered stomach. These microbes, when digesting feed for energy, create two waste by-products, carbon dioxide and hydrogen. Methanogens also live in the rumen, and they consume these gases as an energy source for themselves, turning them into methane, which enters the atmosphere via animal belches. In a nutshell, this is how livestock farms produce 80% of their greenhouse gases.

Small amounts of methane are also produced from dung pats and effluent ponds, but it’s methanogens, rather than the animals, that are the culprit. It’s one of the biggest misconceptions out there.

Nitrous oxide accounts for the remaining 20% of farm emissions, predominantly coming from soils that have been affected by livestock urine, with nitrogen fertilisers coming in second.

Livestock excrete too much nitrogen in urine for pasture to utilise, so the soil microbes convert some of it into nitrous oxide. Additionally, nitrogen can volatilise from the soil surface as ammonia, or, when soils drain, can leach through the soil as a nitrate, with some of that also being converted to nitrous oxide.

Simple right? While scientific terms can be a turn off, methane and nitrous oxide are now part of the climate change lexicon, as is he term “carbon dioxide equivalents”, designed to standardise emissions targets. Carbon dioxide equivalents, or t CO2e, convert all gases into a baseline number to give everyone a point of reference for comparison. Ironically, direct emissions of carbon dioxide from agriculture are relatively small when compared to methane and nitrous oxide. An average dairy farm produces 10t CO2e per hectare every year and can range between 3-20 tonnes depending on farm intensification.

To ensure you’re picking the right mitigation option for your farm you need to understand where the emissions come from. A good place to start is to work with your farm advisor to model scenarios and, where possible, consider multiple mitigation strategies to really make a difference. 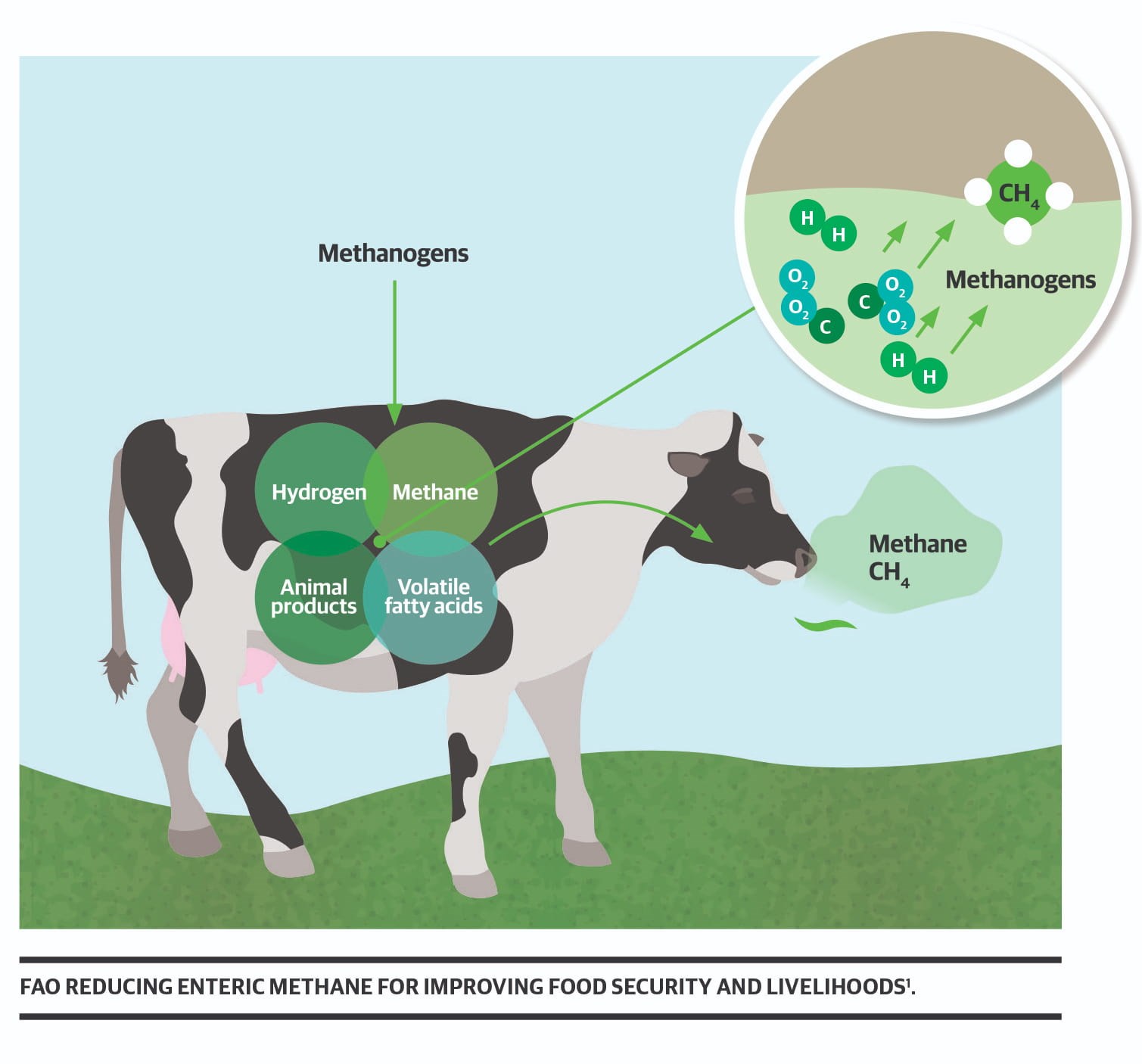 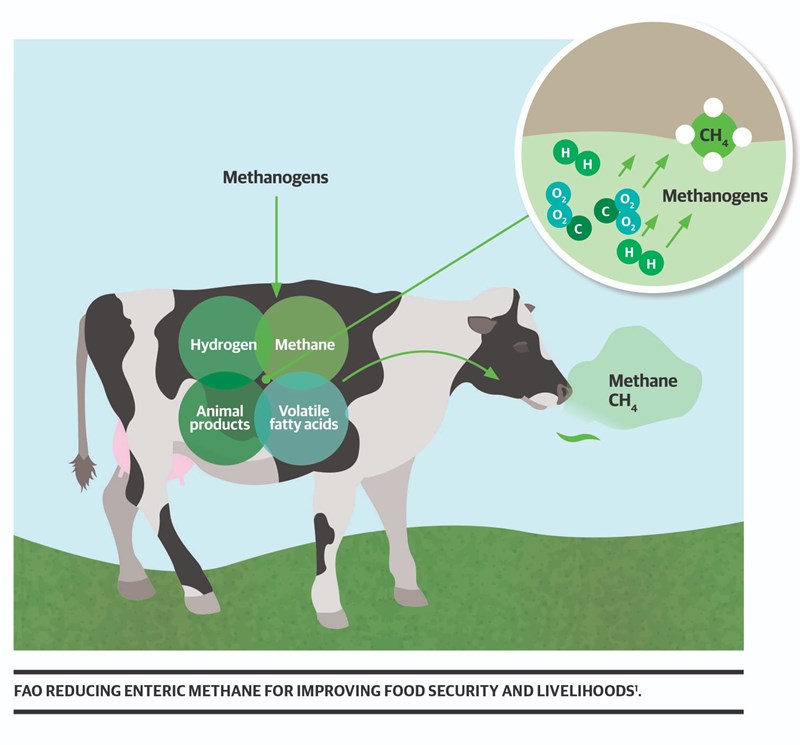 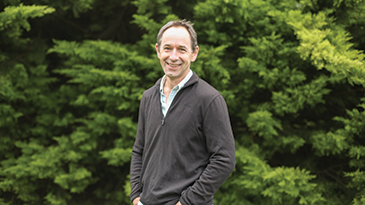