Just give it a go

If you’re on the fence about entering the Dairy Industry Awards, listen up.

Bay of Plenty Share Farmer of the Year finalists Scott and Becks O’Brien say you have nothing to lose and everything to gain. Their advice to potential entrants is to give it a go.

“Whether you come first or last doesn't really matter, because the networking with so many different people, and the feedback and information and scrutiny you're getting on your business is as valuable as winning. You just have to give it a go. It's little nerve wracking, but we really enjoyed it, and what you get out of it is so worth it.”

The O’Briens are sharemilking 900 cows on two farms about 10 minutes apart in the Galatea district. Since 2017 they have milked 650 cows on Rory and Susan Gordon’s 260-hectare farm, and since 2020 have been milking 250 cows on Cathy and Peter Brown’s 100ha property.

Scott has been dairy farming since he left school, just over 20 years ago. He and Becks have been married for 16 years; the start of their relationship was dramatic, as just after they started seeing each other, 21-year-old Becks was diagnosed with cancer. It has permanently affected her voice, but after being at home with their young family – Hunter is now 12, Summer is 10, and Piper is 8 – she is an educational support worker at Galatea School (where Scott is also on the board of trustees).

They say the cancer is part of their story, and helps to define the people they are today: recognising family and experiences are more important than money. 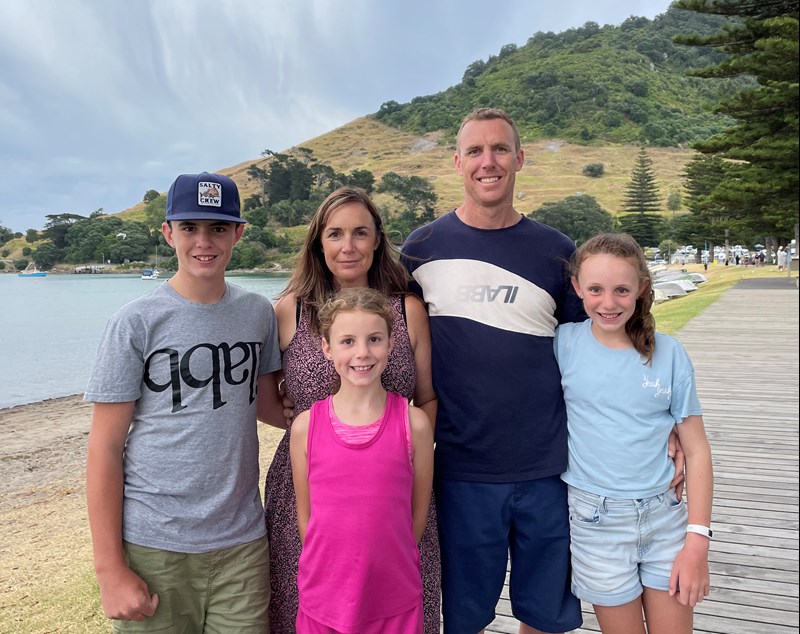 “When we get a break, we make sure we get away from the farm and visit family and friends,” Scott says.

“And do Ironman,” Becks adds, smiling.

“I’m semi-retired now, but it has been a big thing for a few years,” Scott replies, also grinning.

Prior to moving to Galatea in 2017, they’d spent nine years in Taupo, with Scott employed as operations manager on a Māori trust farm.

“Before that, we'd spent three years variable order sharemilking a smaller farm in the Coromandel,” Scott explains. “We always wanted to own our own cows and when it happened it just fell into place really.”

They won the 2011 regional Dairy Industry Awards Manager of the Year title when they were in Taupo. Part of that process was talking about their plans for the future, and as a result, they bought a rental property in Tauranga that was on-sold to help them into sharemilking six years later.

They bought the Friesian herd from the owner and have since been crossbreeding with a goal of building a large-framed crossbred herd (F12).

“We see them as a more efficient animal going forward, especially looking at stocking rates for environmental reasons. We're not going too far down that track though as we don't want to lose the frame size. We want large animals, but they have to be efficient.”

Galatea is in a basin, so they grow 33ha of lucerne to cover summer-dry deficit.

Both farms are System 3 for feed, although the smaller farm also has 27ha of k-line irrigation and some river flats, which “hang on a bit better” in the summers. They also sowed 9ha of lucerne there last year.

A straight Friesian herd has been retained at the smaller farm.

This year marks the first time the O’Briens have put their own hand up again, this time in the Share Farmer of the Year.

“Life got in the way a bit for a few years. We thought about it last year but our son was about to go away to boarding school, so we waited. He’s settled now, and with buying out our partners, we thought it was a good time to analyse what we’re doing and share our story.

“We wanted to look at areas we could improve and also maintain the focus on areas we might be doing really well. It’s about putting ourselves against others as well; industry benchmarking to see what we could do differently.”

Relationships and networking are also a strong reason for entering – both sharemilking positions have come about from word of mouth and someone recommending them as a good prospect.

“One of the key words through our presentations was relationships,” Becks says. “The farm owners, staff, consultants, rural professionals, everyone around us. For example, we value the relationship we have with our Ravensdown agri manager, Eva Brakenrig, who is based in Taupo and has been working with us for about three years.”

The O’Briens have seven staff across the two farms, including the manager on the smaller farm, Reno Moses, who they’re encouraging to enter the Manager of the Year next year.

“The feedback from the first round of judging described our approach to our staff, our people, as a standout section. We thought we were relatively good in that side of our business but to get that clarification was awesome.”

The couple gave themselves plenty of time to prepare for the judges.

“We knew how big a job it would be, so we started going through every part of our business and explaining what we do and why we do it, and what the results are, so that’s people, financial, environment, animals…  every part of our journey really, and our farming career. We really enjoyed that prep actually,” Scott admits. “The judging was a nervous time, but the feedback we got from the first round was really good – it highlighted a few things that we did know and a few that we didn't, that we had missed or hadn't quite covered properly. So that’s all valuable information you can apply to your business.” 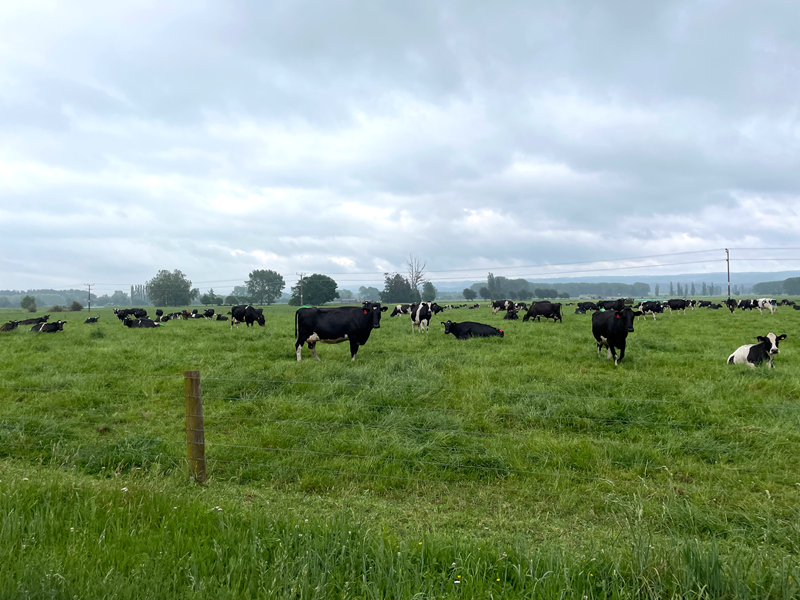 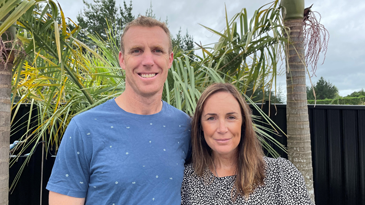