The winners and finalists in the 2016 New Zealand Dairy Industry Awards are evidence of the opportunities for people to prosper in the country’s dairy industry.

Mark and Jaime Arnold, took a huge pay cut when they launched their dairy farming career eight years ago.

The former logging crew manager and teacher moved to a single herd manager’s salary when they stepped onto a dairy farm for the first time. The Arnolds are 50% sharemilking 500 cows for Mike and Sherynn Harold, and Stuart and Sandra Cordell at Dannevirke. It is their fifth season on the farm.

Judges are confident that Thomas Chatfield, will go a long way in the industry.

The 30-year-old former physiotherapist is managing a 500-cow Whakatane farm owned by Bruce and Judy Woods. In 2013 he won the Bay of Plenty Dairy Trainee of the Year title during his first season in the dairy industry.

21 year old Nicholas Bailey is able to articulate ideas on some of the issues facing the industry.

Nicholas is 2IC on Bryan Tucker’s 330ha Greytown farm milking 950 cows. It is the second time he has entered the awards and he plans to progress to a managing role.

Visit www.dairyindustryawards.co.nz for more information on the awards, and full list of winners.

Check out our photo gallery from the night: 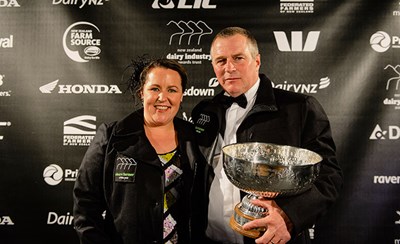 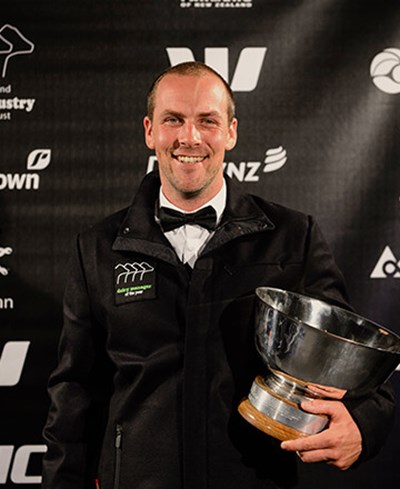 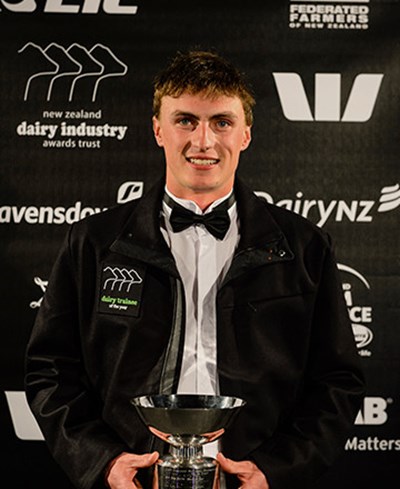 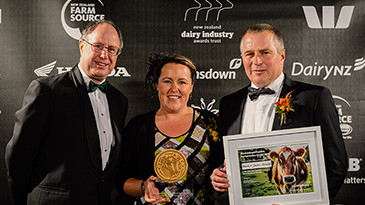