Wairarapa dairy farmer and Ravensdown shareholder, Leo Vollebregt, reflects on winning the Young Farmers Grand Final 30 years ago, ahead of attending this year’s final in Timaru as part of Ravensdown’s 30th year of sponsorship celebrations.

Winning New Zealand’s ultimate rural challenge thirty years ago, set Leo up to be a community leader and a successful businessman. But it wasn’t just the competition that inspired him to achieve industry excellence. His many roles within Young Farmers in the '70s and '80s taught, challenged, and gave him the confidence to go on to achieve great things.

“It was an intense time back then, it took me 12 years to get to the winning position. I started off in 1975 competing in a club competition with Telford and in Featherston and made it to the regional finals six times. Finally on the sixth time I made it to the national final and won (he was also National President at the time) – some would say I was a work in progress for quite some time,” Leo says.

The now titled FMG Young Farmer of the Year sets a benchmark of excellence for young people in the agricultural industry to achieve and aspire to. It is also an opportunity for agriculture to celebrate and reward its achievers and to showcase the industry to the wider community. The contest creates agricultural professionals who are credible and enter the industry with a wealth of knowledge and a hunger to learn more.

“The biggest thing I found with the contest is it put you in situations where you were forced to broaden your horizons and knowledge base. I have gone on to become quite competent on topics I knew little about at the time I was competing, because it sparked an interest in me.”

“One of the things with farming is that you are surprisingly always dealing with people. Be it staff or the business community, you have to be able to communicate well with the others to operate effectively and it doesn’t come to all of us naturally. That is something that the Young Farmers Competition helps you develop. It’s helped me run my business and be an effective leader."

Having started on an unirrigated 67 hectare dairy farm, Leo now farms a 169 hectare fully irrigated dairy farm with a run off and a third share in another. More impressive still is his industry and community involvement over the past 30 years.

“After winning I was sent on a fantastic trip to Britain to represent New Zealand farmers at the Royal Agricultural Show in Warwick. I won’t say I’m a hugely skilled ambassador but winning the competition is where it all started and over time I gained more skills in presenting myself and representing New Zealand farmers.”

Following his win, opportunities opened that saw Leo take leadership positions over the past three decades where he stood on boards of trustees, was on various dairy company committees and has been on the judging panels of various industry competitions, such as the New Zealand Dairy Industry Awards. He’s also gone on to win industry titles such as the Sharemilker of the Year for Wairarapa in 1982. More recently, Leo and his wife Rebecca won the Greater Wellington area’s 2015 Ballance Farm Environment Award after being encouraged to enter.

Not short on accomplishments or respect within the farming and Wairarapa community, Leo says his biggest achievement is his family and his dairy farm.

“My main aims as a young man were to have a good family and a dairy farm – I got the dairy farm first and then was lucky enough to marry my wife Rebecca and have six great kids. It is important to me to know I am farming the land well and have enough time for my family - it’s never been about becoming the biggest farm on the block, and I feel I have achieved that.”

With the grand final just around the corner, Leo is flying down to meet the contestants and impart some knowledge as part of Ravensdown’s 30 years of sponsorship celebration, something he says he finds an inspiring experience.

“My son is in Young Farmers, I watched him at the regional final and was very impressed with the competition in general. The way these young guys and girls put themselves forward – they can only grow from it.”

“For me being around young people who are learning and competing is really inspiring, it’s the same when I’m judging the dairy awards, you come back quite stimulated by all the young motivated people with great attitudes – I’m looking forward to meeting them in Timaru.”

Imparting knowledge to this year’s contestants, Leo says “Study well, work hard and enjoy yourself. When you get to this level you’ve already proven to your peers that you’re prepared to put yourself out of your comfort zone to get somewhere, the same applies to those who entered the district competitions, it just intensifies as you get closer to the final. You could have said no but you didn’t and that really shows great value in your willingness to extend yourself.”

“I can’t say it better than my recently departed friend, Craig Cooper, who was a long time Young Farmers member and supporter, ‘Young Farmers was my university’, it’s where I discovered what type of farmer I was going to be, clarified my opinions and really came into my own.” 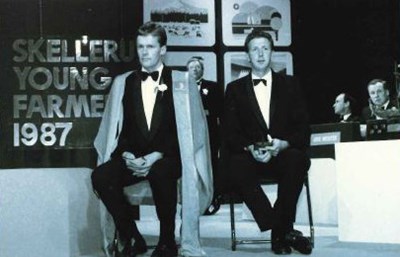 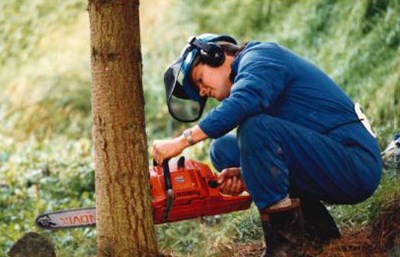 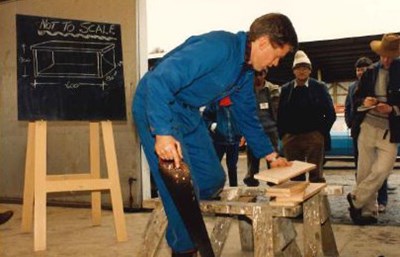 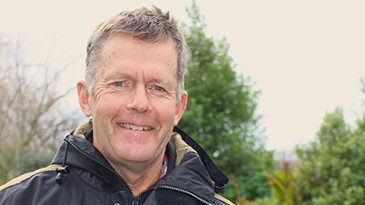