Ravensdown has announced plans for a proposed habitat restoration project in the Waitangi Regional Park next to its site in Napier. Over $630,000 will be invested by the farmer-owned co-operative to improve biodiversity by creating an area of permanent wetland adjacent to its Awatoto operations.

As New Zealand’s largest superphosphate manufacturing site, the Napier operation supplies essential nutrients to the growers and farmers in the Hawke’s Bay Region and throughout the North Island. The two-hectare ecosystem will be the result of a partnership with Hawke’s Bay Regional Council which owns the land.

“We’d been talking with our local community about the long-term future of the site and we are determined to push for a step change in our environmental performance,” said Andrew Torrens, Works Manager. “The idea of creating a new permanent wetland came out of our engagement with local iwi, the Regional Council and other stakeholders and we are delighted to be fronting up with the resources to devote to habitat restoration.” 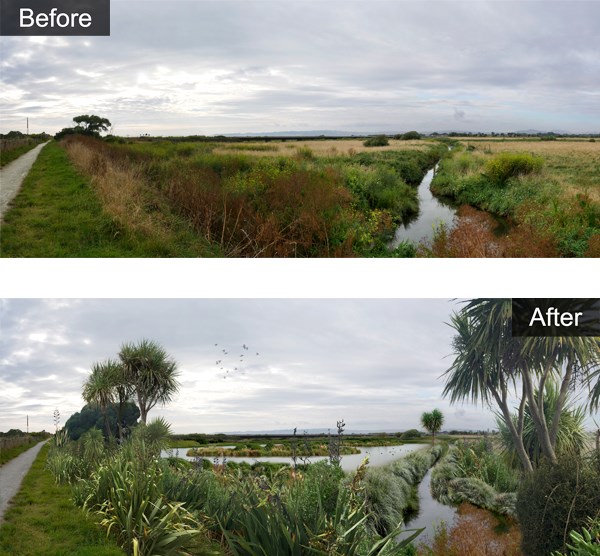 The two-hectare permanent wetland will increase biodiversity and will benefit from a $630,000 commitment from Ravensdown. Water has to be shallow enough to attract waterfowl and wading birds. Open sloping margins, low lying mud banks and half-submerged logs provide spots to rest and deters rodents. Tall grass and low bushy shrubs make for good nesting sites and help inanga spawning.

As part of the partnership agreement, Ravensdown will fund the initial site re-shaping and planting, as well as pest management and ongoing maintenance.

Chad Tareha Chairman of the Ngāti Pārau Hapū Trust said he was excited about the long-term initiative. “The Waitangi estuary is of massive significance to the mana whenua and the native birds and fish are central to this natural taonga. This restoration project is a welcome commitment from Ravensdown and shows they are listening and in it for the long haul.”

“It’s great to see this project coming through; we can do so much around our region to improve biodiversity and this is an exciting initiative aiming to do just that,” said Russell Engelke, Team Leader Open Spaces at Hawke’s Bay Regional Council.

“The land Ravensdown is planning on doing the wetland restoration on is part of the wider Waitangi Regional Park, owned by the Council where Hawke’s Bay Regional Council has already achieved a huge amount of good for local biodiversity. It aligns with the ecological restoration strategy for the Waitangi Estuary,” added Russell.

Anyone who is interested in learning more about the habitat restoration project, Ravensdown’s plan for a sustainable future in Napier and its current consent renewal process is welcome to a Community Drop-in Day being organised on 3rd February at the Awatoto site.

“We’ve been a part of the Napier community for 35 years and we look forward to being here for another 35 years,” said Andrew Torrens. “In order to future-proof our own and our farmers’ productivity, we know it is very important to invest in more sustainable ways to operate.” 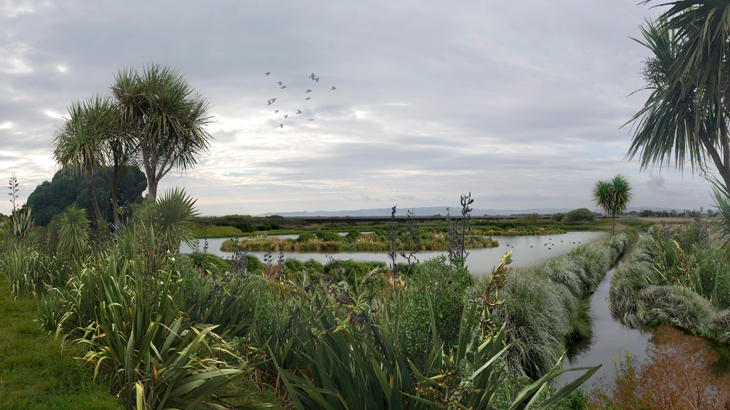